Founded in 2011 by Hawaii native Steve Fountain, Lacer Headwear bridges the style gap between hip-hop culture and athleticism with their innovative, yet simplistic design. Lacer’s hats are intended for those looking for something a little more out of the box than a traditional baseball cap. The basic design concept begins with the baseball hat frame, but integrates the craftsmanship of sneakers; colored laces and emblems put a personal and creative touch that not only demonstrates individuality of the wearer but indirectly showcases a deep appreciation of urban culture’s affinity for footwear. Whether it’s to promote your dedication to a particular sports team or to find perfectly paired headgear to complement your favorite kicks, Fountain’s design model bring full circle the street appreciation for fashion, literally from head to toe. Marketing his privately owned business began as a challenge for Lacer’s founder, who had done everything from trade shows, making local connections to their target market, working in product placement, and beginning to establish an Internet presence for the brand. As an entrepreneur trying to get Lacer Headwear recognized by the right people, Fountain knew he had to branch out in marketing to create bigger buzz, so he sought out celebrity endorsements that would generate the traffic his website needed in order to increase sales.

Lacer’s founder knew that the next step in their marketing would have to be through meaningful partnerships with well-established people who could sponsor and endorse his product. Fountain’s goal was for an endorsement to help Lacer Headwear “tie the brand in with [celebrity] marketing in order for it to kick start, build a trend, and drive sales.” The number one expectation in pairing with a celebrity endorser was to ultimately get Lacer hats on the heads of more people. In order to make this happen, the partnership would have to be with celebrities that have an influence in the relevant market of fashion, but also have an urban edge as to relate to their target customer. Lacer Headwear’s goal became to find a celebrity who would be the right fit; musicians, athletes or even socialites could all fit the bill as long as the individual could properly highlight the brand and create enough buzz on their own social media sites that would lead followers to Lacer Headwear’s website and online stores.

Lacer Headwear decided to partner with musician and producer Pretty Lights. Pretty Lights’ music is a blend of electronic, hip-hop, soul, and funk and reaches a wide audience across genres. With his major online presence on both Facebook and Twitter, Pretty Lights’ reach to Lacer’s target brand could bring forth a lot of attention for the headwear company. It was Lacer Headwear’s brand manager who first realized that Pretty Lights could bring brand awareness based off of his hip-hop inspired influence to his fans. Once the team reached out to Pretty Lights and introduced him to their products, they locked in the endorsement of a celebrity who genuinely thought their product was cool and would collaborate with them on bringing attention to the brand. The business deal was simple, Pretty Lights’ team would work with Lacer to produce an exclusive product for Pretty Lights to market on his social media, and sell on his website. Pretty Lights’ job was a simple one; he posted one picture of the exclusive Lacer Headwear hat on Facebook and the rest was up to his fans whether they were interested in the brand.

While the endorsement of Pretty Lights generated buzz and sales for Lacer Headwear, Steve Fountain learned a lot from the partnership that will benefit his business and other businesses in future endorsement deals.

Using Polite Persistence to Get A Celebrity Endorsement 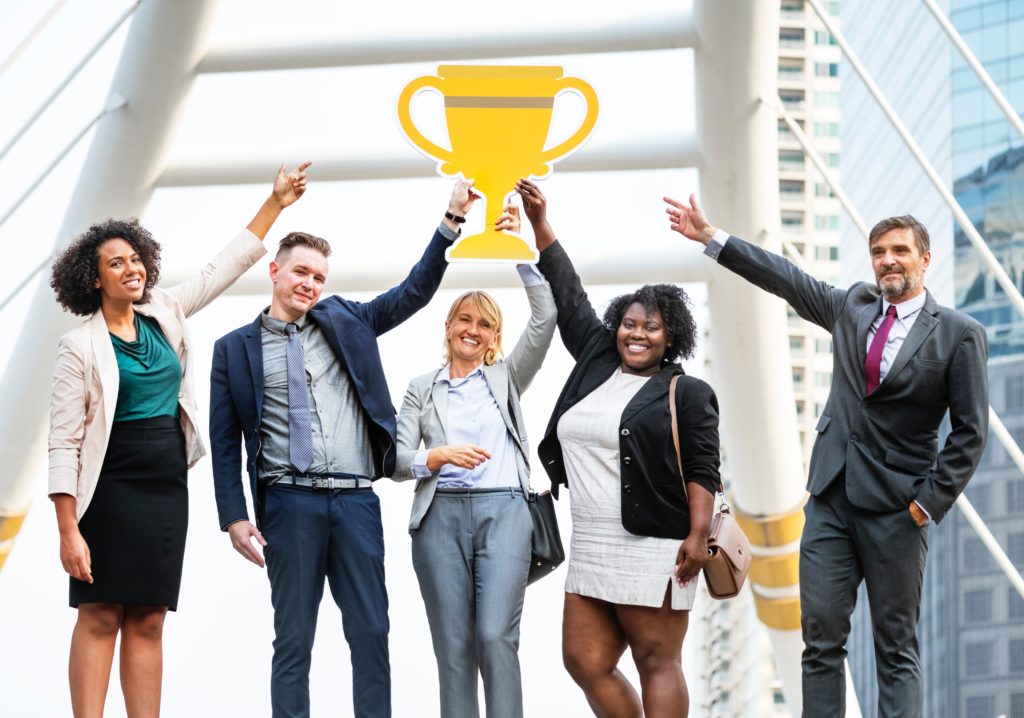