It used to be that businesses that wanted to get a celebrity to endorse their product or service would pay a lot of money for that service. This is because the endorsement would usually come in the form of print or television advertising. Celebrities had to make time to do those so it’s only natural that they expected to be fairly compensated for their trouble.

This changed significantly with the advent of social media. The endorsement game in the past was rigged in favor of large businesses who could afford to pay but today, small businesses and startups have an equal shot at getting a celebrity to endorse them.

The reason is two-fold:

So if you believe that getting a celebrity endorsement will help your bottom line, don’t be discouraged by their star status and go after it. Regardless of how big or small you are chances are that you can carve out a mutually beneficial deal with the celebrity of your choice.

How to approach endorsement deals?

This will depend on what type of business you are – your industry, your size, and your products or services. It will also depend on the type of endorsement you’re after. There are several deals you can cut make with a celebrity when it comes to compensation. Keep in mind that only basic services – such as a Tweet or an event appearance –are uncomplicated. Most of the time, compensation will be a mix of several different payment methods. 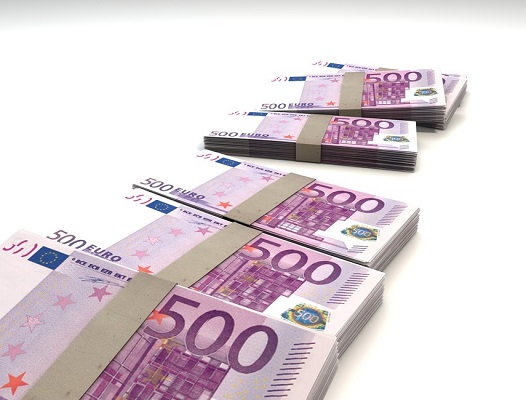 One-off payments are a hassle-free way to approach things and are used for quantifiable services whose pricing can be agreed on by both parties. This usually encompasses event appearances, tweets, pins, and other singular social media endorsements.

Most celebrities have a going rate for these types of stuff. Different sources say that Kim Kardashian charges $13,000 to publicly endorse a product on Twitter. That’s pretty hefty but she’s got the status to pull it off. On the other hand, Lance Bass, former N’Sync member, charges around $600.

Larger and established companies might consider one-off payments even for huge endorsement campaigns. Pepsi sure doesn’t hand out equity to celebrities endorsing their product – instead of diluting their share, they simply write out a very, very large check and that’s it. If you have an established product and can take the financial hit this is the route to go. One-off payments are very common for endorsements on social media platforms like Instagram, and with internet celebrities. 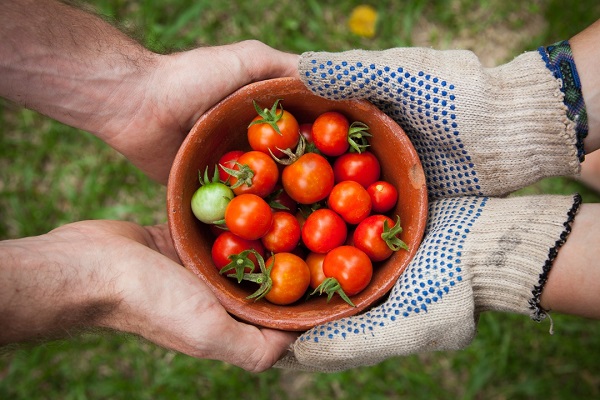 Recent years have seen companies using equity shares as a way to compensate celebrities for their endorsement services. It’s usually done by small, promising start-ups that cannot afford to incur a large marketing cost in the early stages of their business.

It is a great short-term advantage as yearly contracts with big celebrities can have companies paying over $5 million for an endorsement.

Equity sharing is also an option if you’re considering flipping your business. 50 Cent made an endorsement deal with Vitamin Water that was based on equity sharing. The company didn’t want to spend too much on it because they were positioning to flip the company. Later that year a deal with Coca-Cola went through, the company was sold, and 50 Cent walked away with a substantial payout.

Offering equity also signs up celebrities for the long-haul. They become personally invested in your business. You grow – they earn more. They have a stake in how well you do so negotiating appearances, events, social media promotion, and commercials becomes a lot easier. 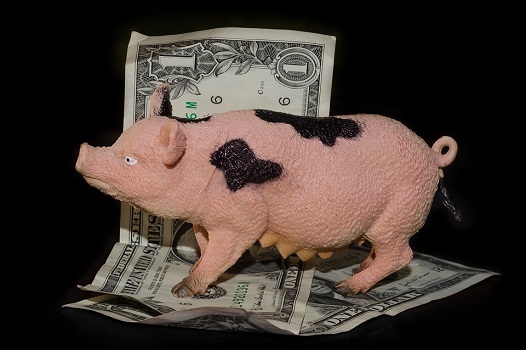 Revenue sharing is a deal in which you offer a celebrity to endorse you or a product for a cut in profits. This cut in profits is usually tied to one of your products. It can be the product the celebrity is endorsing, any other product, or a cut in the overall company revenue.

E-commerce companies are perfecting this method. Because of their substantial offer and inventories they can afford to sign such exuberant deals with stars in exchange for their services. Start-up companies also use it a lot. The important thing is to negotiate a smart deal here. If you’re offering a revenue share you want to make sure that the celebrity is pulling their weight. Incremental percentage increases for thousands of units sold work best.

If you have a large sales potential, even a small percentage offer can have the celebrity earning tons of money down the road. Make future earnings the focus of your proposal. Of course, an initial set fee will have to be negotiated as no celebrity will want to enter into a deal without anything to show for it. This initial fee will be substantially lower than if you were negotiation without a revenue cut in the future. 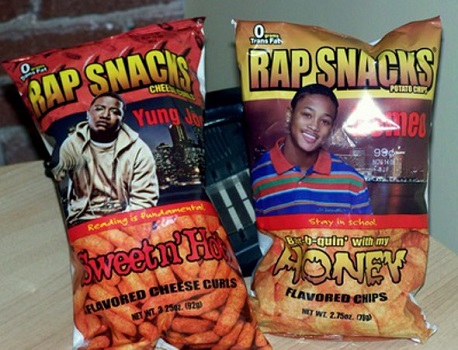 These deals are typically a marriage of two brands; the company brand and the celebrity brand. Lets differentiate between two different licensed endorsement deals. First, one is concerning a deceased celebrity. We pay for usage of the legally protected entity. Of course, in this case, we count on past fame and audience appeal to carry the deal through as we can’t get the celebrity to personally talk about us or appear on events.

The second one is a licensed endorsement deal with an alive celebrity. The celebrity will remain actively involved with the brand for a period of 2-3 years with a strong possibility of contract extension.

Usually, it’s only large companies that sign up celebrities for licensed deals that can go on in perpetuity. Be very careful though. This is a slippery slope and signing up fickle stars can end up hurting your brand more than helping it. 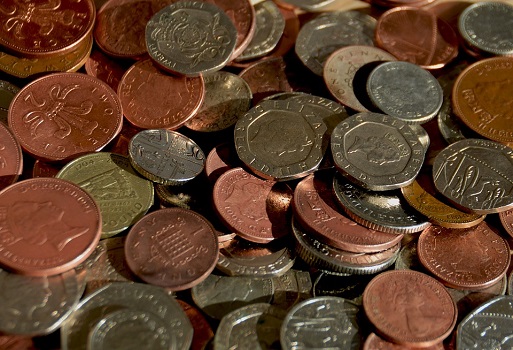 This is a relatively new type of deal that stems from celebrities wanting to invest their hard-earned money into something worthwhile. Perspective tech start-ups can benefit a lot from it.

Celebrity’s financial advisers are scanning the field, looking for a safe investment for their client. If you got what it takes you can approach them with a deal requesting initial funding and endorsement in exchange for equity in the company.

If they come on board you will agree on responsibilities and rights of both parties. What’s great about this is that celebrities get personally involved and are willing to go to extra lengths when it comes to brand and product promotion. A less great thing might be that they ask for a prominent, decision-making role in the company. It will depend on the deal you make.

As I’ve said, it is a great opportunity for promising start-up companies that have access to stars or their managers/agents and can give you a huge boost in terms of initial funding and getting the word out about your company’s products. 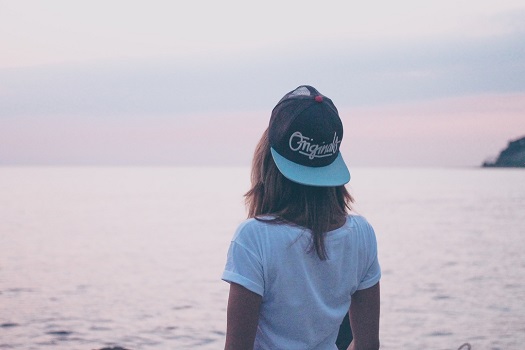 Some celebrities won’t have a problem endorsing you for a substantial discount on your services or an opportunity to get your products for free. Obviously, you won’t be landing any A-listers this way but you can cut these sorts of deals with local celebs and influencers almost on a regular basis. And some of them have considerable social clout. In fact for many up and coming internet celebrities who don’t have a big following, you should always first offer them free merchandise before offering money. You’ll be surprised how many of them are willing to do a deal for free. This only applies to online influencers with small followings.

Take a look at the case of Dansz-Spas, an English company selling luxury bathtubs. They were approached by a representative of Sophie Ellis-Bextor who offered them a great deal. The pop-star will endorse their product on the local market – an event at a local store – and on Twitter in exchange for a free bathtub. Dansz-Spas closed the year with a € 1 Million profit. A win-win for both parties involved.

Look around the neighborhood. If you can find local stars with a bit of following on the social media it might pay off to have them do a bit of product promotion for you in exchange

How to Interview A Celebrity For A Blog or Magazine

Everything You Need to Know About Working With Celebrities 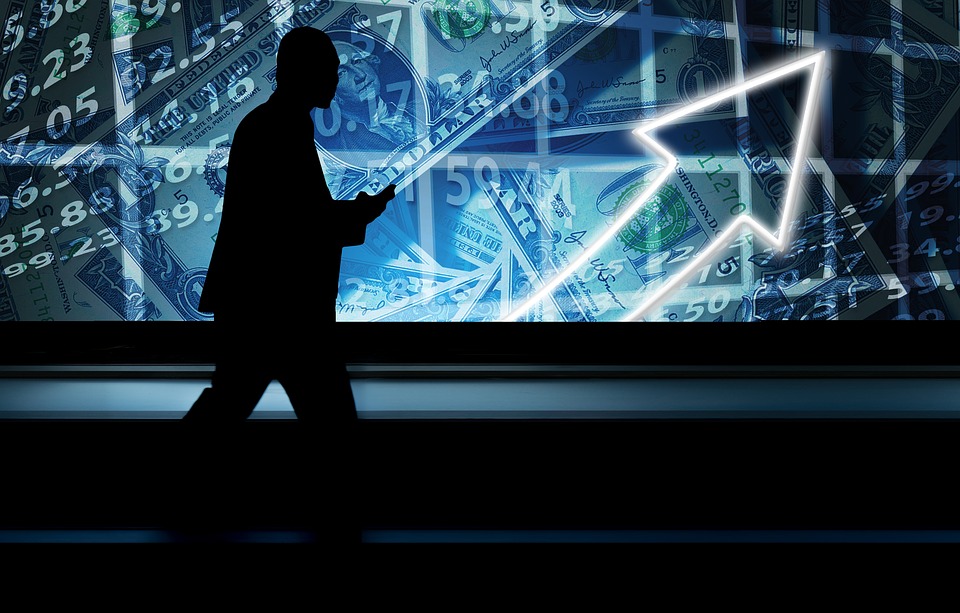 Celebrity Endorsements
How To Network Your Way Up The Ladder 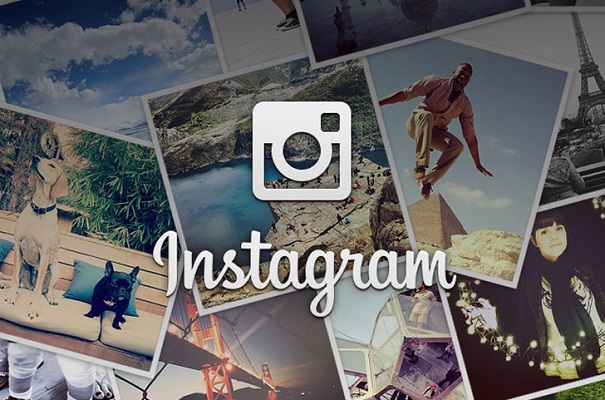 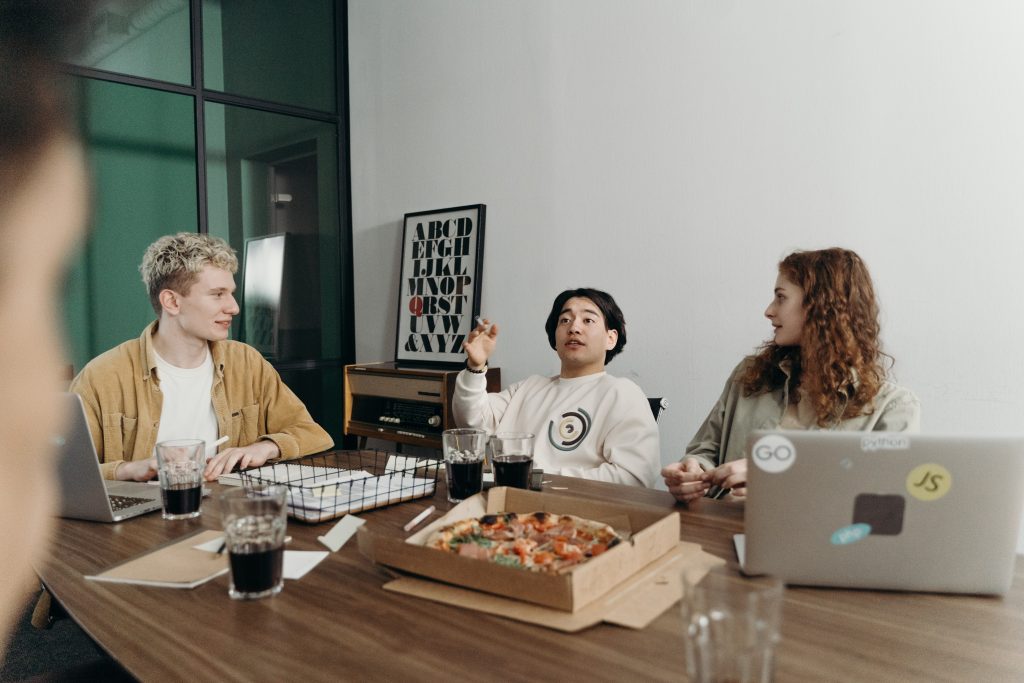